As you’ve probably guessed by now the object of the adverts database is to catalogue a copy of every UK aviation advert published from 1909 to 1970. Of course I don’t expect to find them all, but I think I’ll come reasonably close.

I only include ads where I have a copy of the original source publication which means I have spent a lot of time locating these. It turns out that the very early magazines from say, 1909-1913 aren’t as hard to find as you might imagine, but although I have a good coverage there are still a few gaps in years 1914-1923…. and 1925. 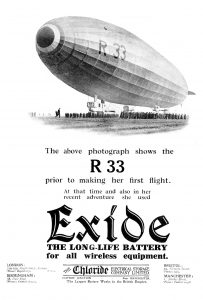 To digress.. I’ve always been interested in the story of The National Flying Services (1929-1933) and volunteered to give a talk on the subject to a local aviation society earlier this month. 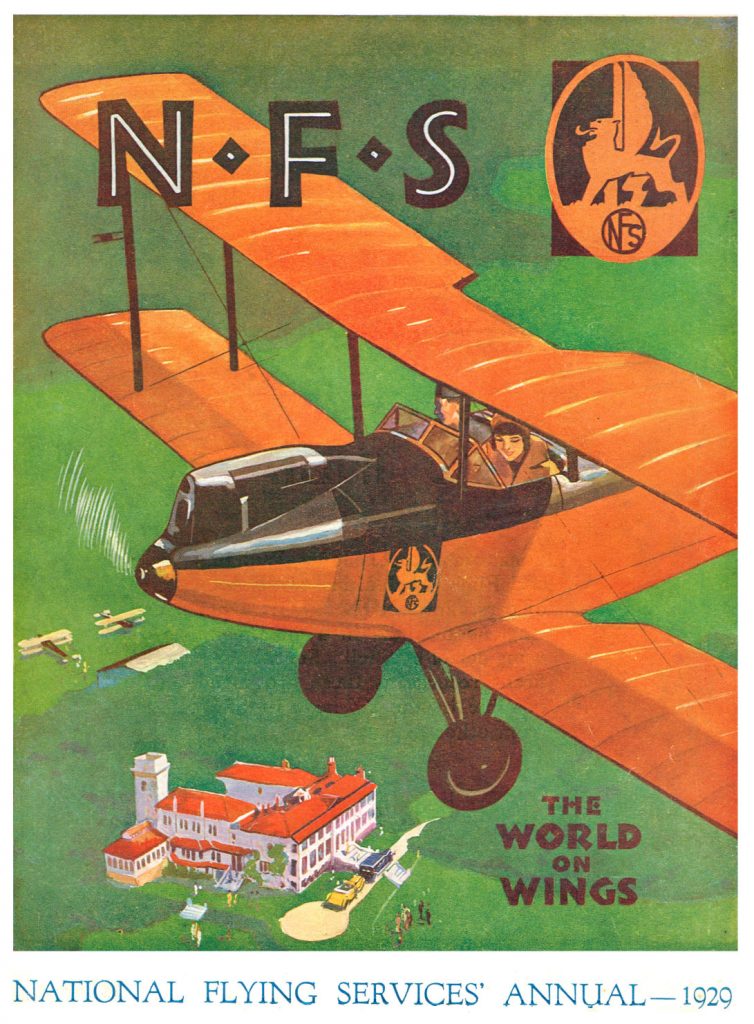 Key to the story were the government subsidies (Air Ministry) made to approved flying clubs to help defray the cost of equipment and help ‘ordinary’ working people afford flying lessons.

The schemes were of defined duration and varied over time. In order to make sure I exp-lained the details of the schemes correctly I needed to dig out magazines from 1923-1929 (mainly Flight and The Aeroplane) as references and to make sure I got my facts straight.

Imagine my surprise when I found a complete set of Flight’s for 1925 in my storage area. 1925 has always been light on content and magazines from the period rarely appear. Furthermore these magazines still had their staples intact; (I should explain that whenever I acquire pre-1955 magazines I remove the staples to prevent or contain rusting, scan, then replace the staples with non-corroding types.)

So, iron staples in situ mean’t either they were duplicate magazines or for some reason I hadn`t catalogued them – a quick check of my master list confirmed the latter to be the case – what joy! One less set to look out for and a good sized gap in the database filled.

I have also acquired a number of titles from the 1960’s which I’ll process in due course as part of my next update.

My top priority now is to complete the Napier Aero Engines compilation, this will probably occupy two volumes as Napier were prolific advertisers and frequently composed new weekly.

That’s it for now.