I had to fight for this one!

Posted on 7th July 2020 by avensadmin

I’ve just updated the database with around 250 new items from 1915. As well as correcting a number of typos I’m progressively adding location information to company fields. It’s unfortunate that UK Post Codes as we now know them weren`t in place until about 1970 as this would simplify the creation of locations in mapping software. I’m exploring ways to load addresses into conversion software to output postcode data.

I had to fight for this one!

As I’ve mentioned before I only catalogue ads scanned from original publications in my collection, so until I have a copy of everything ever published there will be some ads that slip through the net – I doubt I’ll ever achieve this but I do keep a lookout for any missing numbers. I don`t use ebay or the like but do monitor conventional auction houses for likely looking lots and was surprised to see a complete set of Flights for 1915 going under the hammer. I already had a full set of The Aeroplane for the year, as well as some Aeronautics, but only about half a dozen Flights.

There aren`t many magazine collectors about so I thought I’d be in with a good chance of bagging them at the upper end of the estimate – not so! There was some determined opposition and I had to get very close to my absolute ‘per issue’ limit to win the lot. If the other bidder happens to read this, please say hello, as I have some spare copies copies you might like.

I’ll read them all in due course but from the project perspective identical adverts were published across many titles so I wasn’t expecting many new items for the database, and at around 250 it worked out a bit better than I’d expected.

The dominant feature of the new material is the number of ads for the main flying schools – Ruffy-Baumann, The Hall School, Grahame-White and The Northern Aircraft Seaplane School at Windermere. A different ad most weeks from all of them but you’ll need keen eyes to spot the differences on occasions. 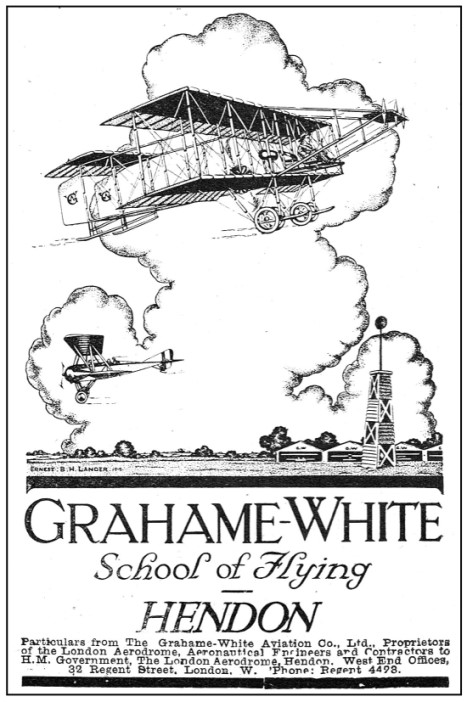 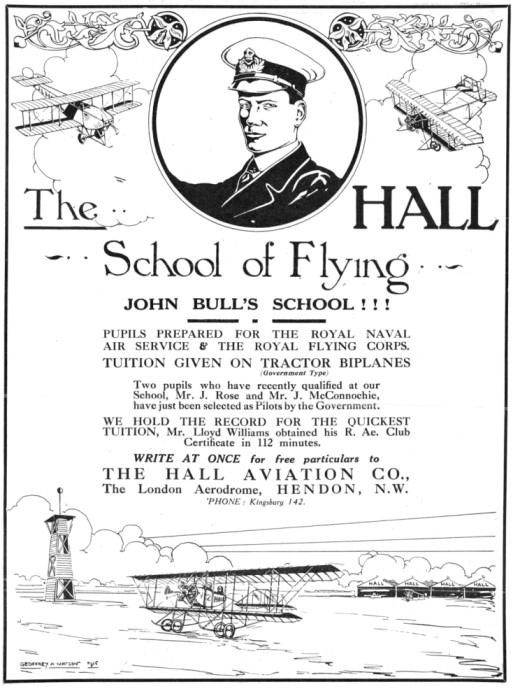 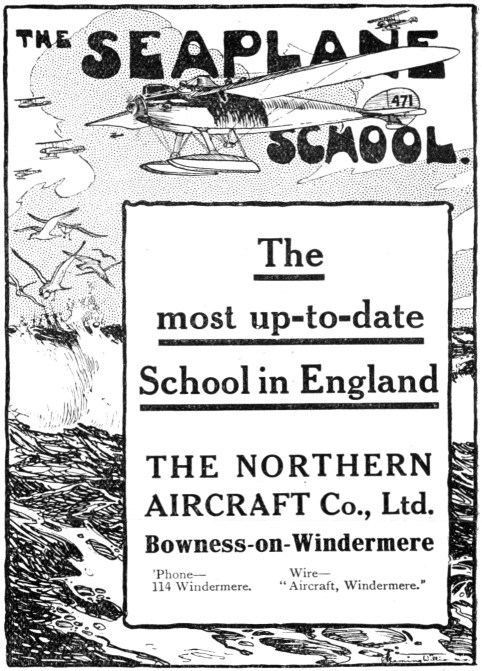 That’s it for now.. thanks for tuning in.