I’m making good progress with the aviation ads database and have just received a preview copy of the Avro Vol II catalogue (adverts 1930 – 1950) which subject to correcting a couple of typos I can publish this week. As a result I thought I’d treat myself to a day out at Shuttleworth’s ‘Race Day’ themed air display last Sunday October 1st. The weather was forecast to be awful, but flying or not it’s always a good day out with plenty to look at.

Sure enough my 80 mile drive south was in rain and scud until a few miles from the airfield when it all starting looking a bit more promising – but I know a bit about ‘sucker holes’ so wasn’t anticipating much airborne action.

Being a show day there were plenty of stalls and static displays laid on, plus of course an excellent turn out of vintage cars and motorbikes so enough going on display or not.

Wandering around the hangars looking at all their treasures I spotted a sign next to a pair of gorgeous Comper Swifts announcing ‘Pilot Chat 11am’. Being a bit of a fan of the type I thought I’d hang around and listen to that. Sure enough at 11.00 on the dot the Pilot who flies the collection example pitched up and and proceeded to give a most interesting talk on what it’s like to fly. Very satisfying was the general conclusion, but could be tricky at the stall and manoeuvring the ground. Of course you couldn’t see where you were going but positively panoramic compared to the Mew Gull I’d imagine! 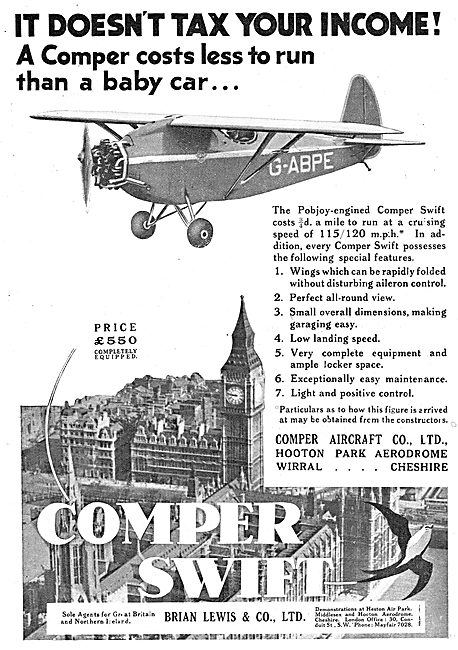 I didn`t realise the Pobjoy Engine would rev to 3500 rpm – about 1000 more than a Gipsy for example, but geared to keep prop speed down. (And talking of Pobjoys there was a Pobjoy engined Morgan Three Wheeler in the car parade – what a thrill to see that in action!) 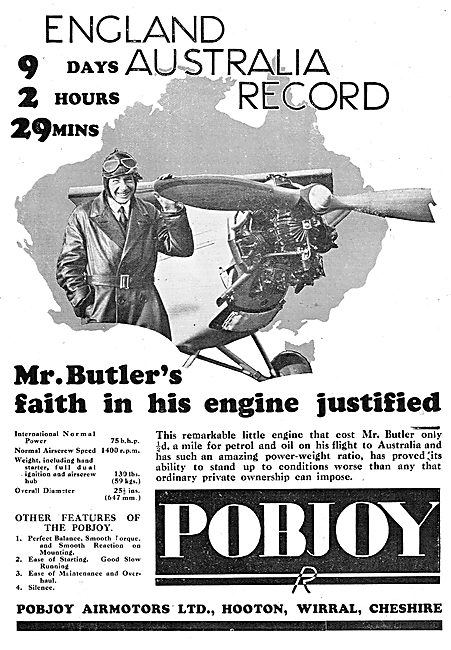 The weather gods were kind and around 1pm the participating aircraft were being wheeled out and parked out on the flight line. Given the gusty winds and the general conditions I was delighted to see the Comet and mew Gulls (yes a pair of them) being readied. Having never seen these in the air I was praying the weather would hold.

Unfortunately it was too gusty for the very early aircraft but with a Lysander and Sea Hurricane on the programme I wasn’t too upset to see them safely shut up in the hangar. 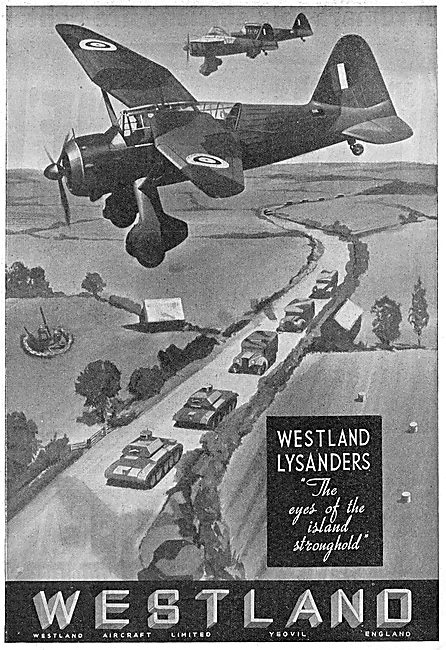 In fact they managed what amounted to full Race Themed show with too many highlights to mention here… apart of course for the climax, the Comet and the Mew Gulls which were superbly displayed as individual aircraft and in a 3 ship formation – great stuff. 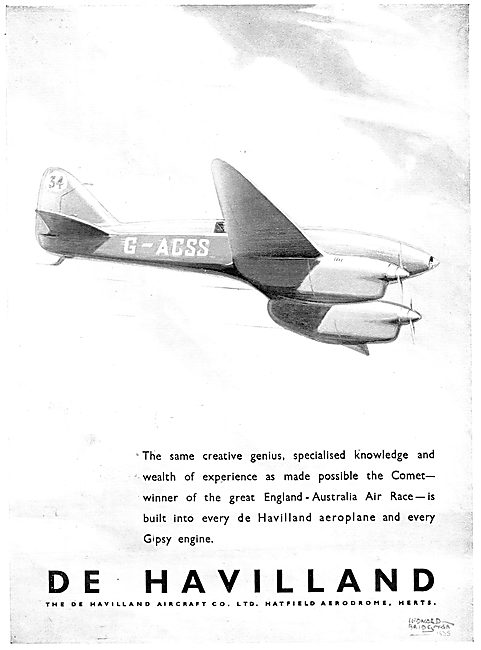 And two of these! 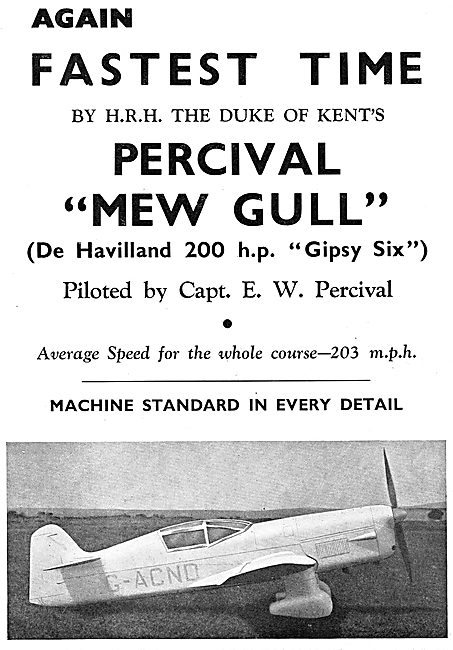 That’s it! A really great day out and hat’s off to the Shuttlworth team that organised the whole thing so well. Thanks fellers.