Posted on 14th September 2020 by avensadmin

A couple of years ago I acquired 3 large boxes of aviation magazines from a friend who was looking to ‘clear some space.’

I’ve finally found the time to look at them and put them into some semblance of order – the majority are copies of magazines I already have, but there are a pleasing number of ‘wanted’ issues and some titles I’ve never come across before.

Sifting through and cataloguing these has occupied most of August and probably the remainder of this month. I’ve been issuing incremental updates to the database at irregular intervals.

Amongst these magazines were some German publications from 1941 and 1942. Even with the help of Google Translate I’ve struggled to determine the content of some the adverts, and even copying the impossibly long names of various manufacturers into the database has been hard work! – Still, most are in now and here are some interesting examples from ‘Deutsche Luftwacht Luftwissen’ & ‘Deutsche Luftwacht Luftwelt.’ 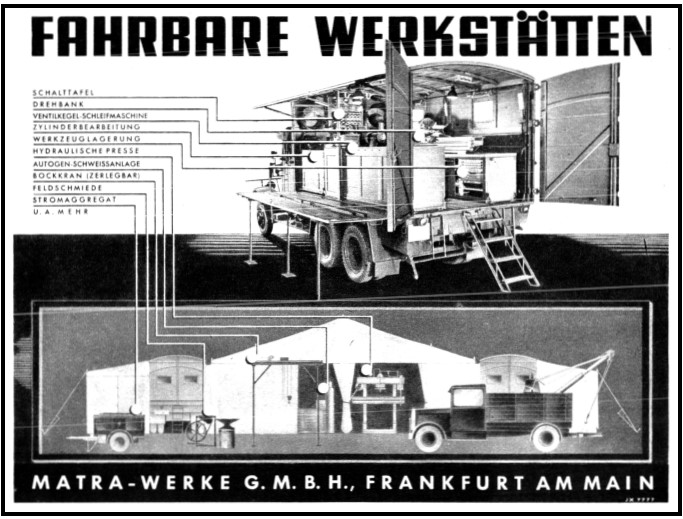 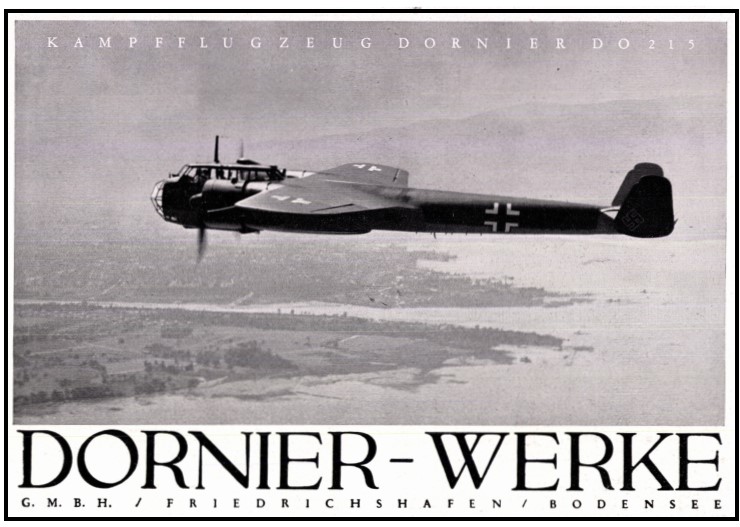 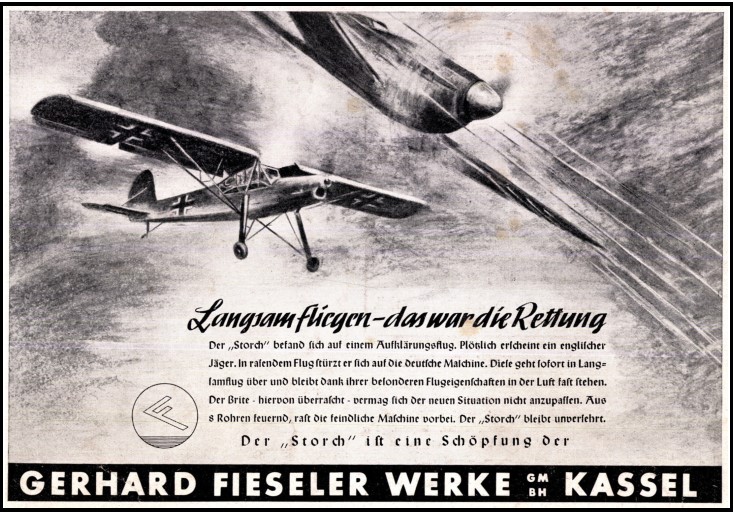 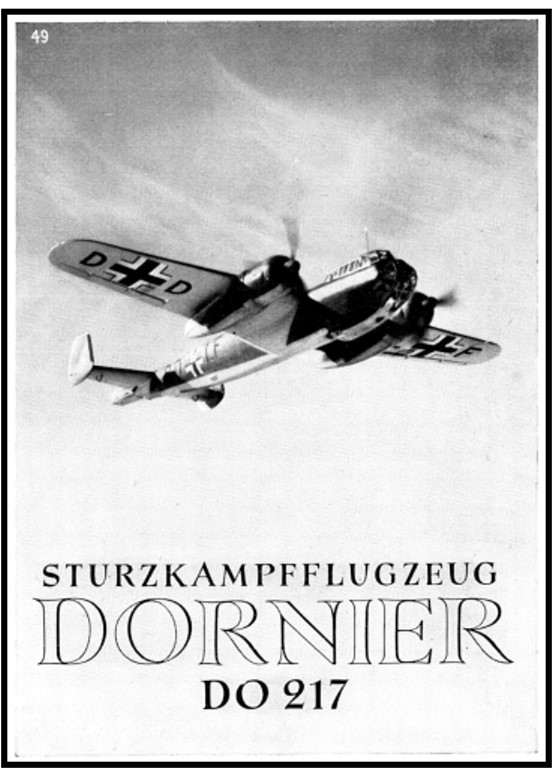