Posted on 11th February 2021 by avensadmin

Short ands sweet this time… the last four weeks have been spent almost exclusively  catching up with some of the long outstanding compilations, namely BAC, Sopwith Hawker, English Electric and Hunting/Percival. 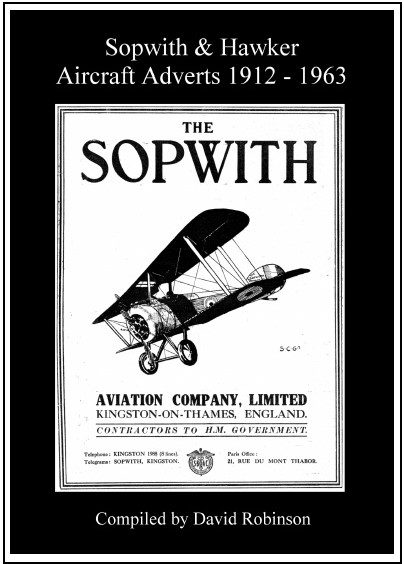 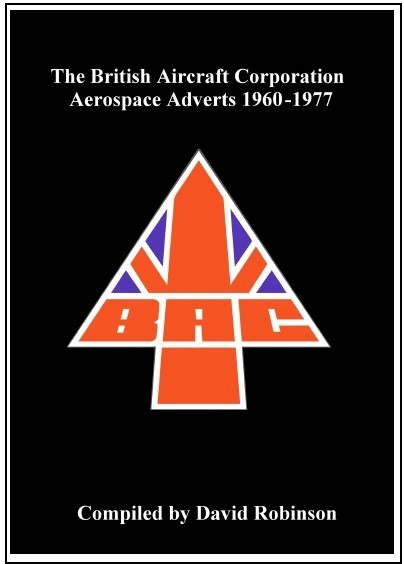 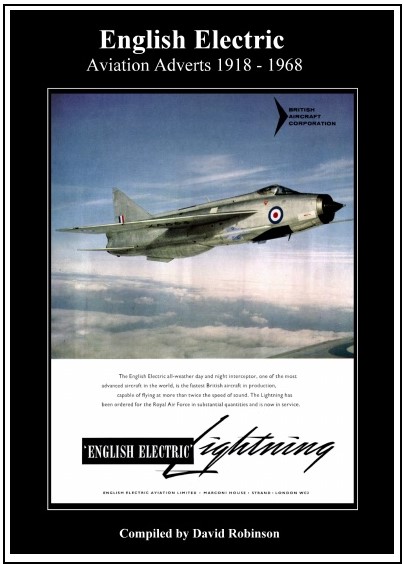 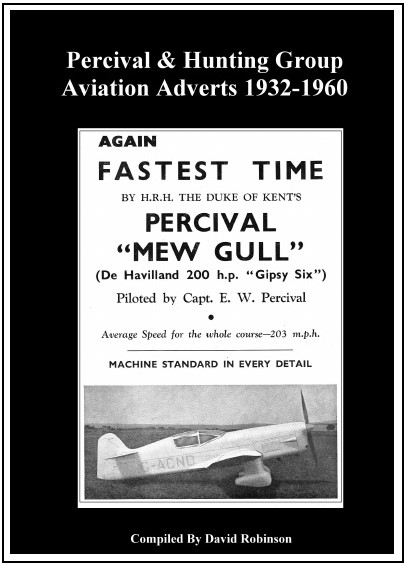 Next in the queue is Hawker Siddeley which may well be the last of the major manufacturers in the series. The shape of future publications is still undecided, but I’ll probably handle the minor manufacturers either on an alphabetical or by-decade basis.

This month I’m fully engaged with a major database update. There will be quite a strong American Representation from the late 1940s and early 1950s. OK I know it’s the database of British Aviation Adverts, but many of the featured aircraft were shipped and placed on the UK register so I feel they’ve earned their place, and the military stuff is just cool anyway!

That’s it for now, thanks for tuning in!